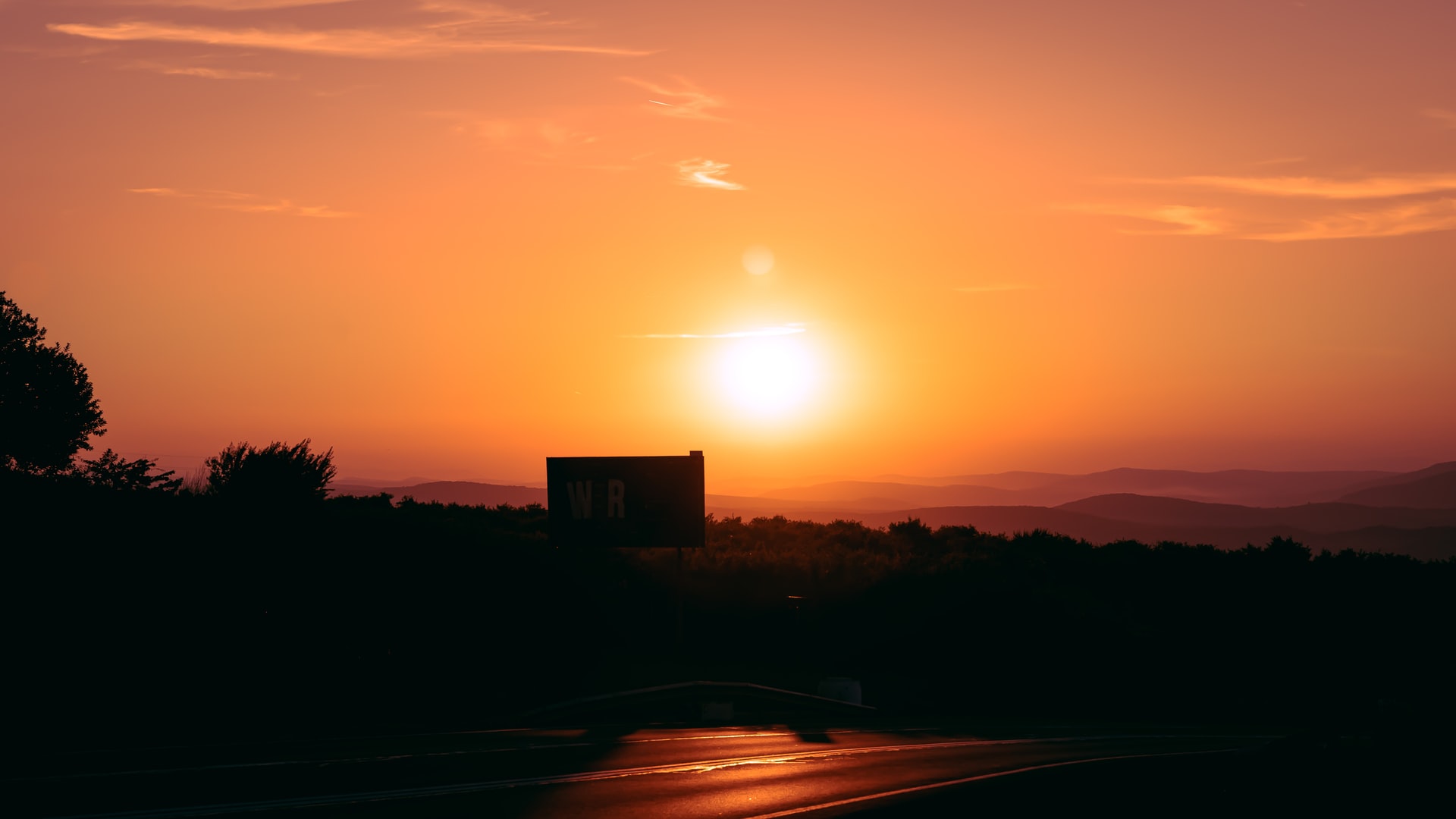 Heat waves are the new normal

The first five months of 2022 were the sixth warmest in recorded history.

But 2022 is only gearing up, with June coming in second warmest, and July forecasted to be the hottest on record. Western Europe is going through its second dangerous heatwave this summer. The UK looks set to break its old record of 38.7 degrees, with forecasts topping 40. Portugal looks set to break its temperature record in Coruche, where 48 degrees is forecast. Also, in mid-July, dozens of cities in Southern China issued warnings as forecasted temperatures exceeded 40 degrees. The heatwave in Southern China comes just weeks after 250 million people in Northern China lived through a period of similar temperatures. A third of the US population, covering the Southwest and Midwest, are experiencing temperatures above 37 degrees, with some regions seeing temperatures above 46.

Heatwaves have many adverse effects

It is clear the world is getting warmer, but we are only now seeing the most dramatic effects on our ecosystems. Humans can hide from the heat in climate-controlled buildings, but wild animals cannot. Heat waves often kill animals, from bats to horses, who cannot survive in 40+ degree environments for long. A study by the University of Lund found that bird offspring born during heatwaves are smaller with a low chance of survival because the birds are inactive in the hottest parts of the days and therefore unable to take care of their chicks.

Heatwaves dry out the atmosphere and often lead to drought in temperate regions and floods in tropical ones. Northern Italy, Portugal, parts of France, India, the US, and China are experiencing extreme drought, destroying crops and drying out rivers. In July, Portugal experienced 35 forest fires. The Ourém fire, North of Lisbon, has burned 5000 acres in a week while hundreds of firefighters are working to contain it.

According to scientists, the impact of heat on soil is higher than previously thought. Soil microbes help crops grow and clean water. These microbes require soil moisture to thrive, and dry conditions reduce the number of microbes. Further, high temperatures limit plant growth even when soil water is available. For example, grain yield in maize can fall 80-90% in high-temperature conditions. In addition, winter vegetables like lettuce may bloom early but not be edible due to insufficient root development.

From talk to Action

The world needs to act both with urgency and practicality. Unfortunately, many ideas and solutions to fight climate change require sacrifice from the people. Entrenched interests block many more obvious solutions. A category of companies referred to as “hard-to-decarbonize” industries are pumping out carbon at an increasing rate. One example is the fertilizer industry, which produced more than two percent of the world’s carbon emissions. Methods to reduce and eliminate these emissions are well known, but implementing them would undermine the capital investments in existing fossil plants. Instead of using record profits from the last two years to expand green production, existing fertilizer manufacturers are fighting to exempt themselves from future climate regulations. For example, The Fertilizer Institute (TFI), one of the leading voices in the fertilizer industry, advocates for the exemption of the process gas emissions.

“Process gas emissions should be exempted from any future greenhouse gas reduction framework. The irreducible nature of emissions from the fertilizer manufacturing process must be considered in any climate change policy.” 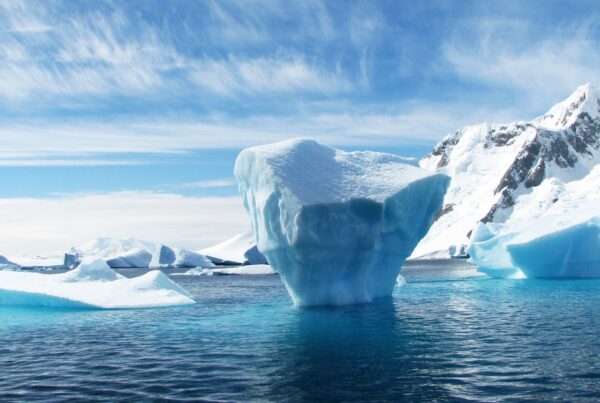 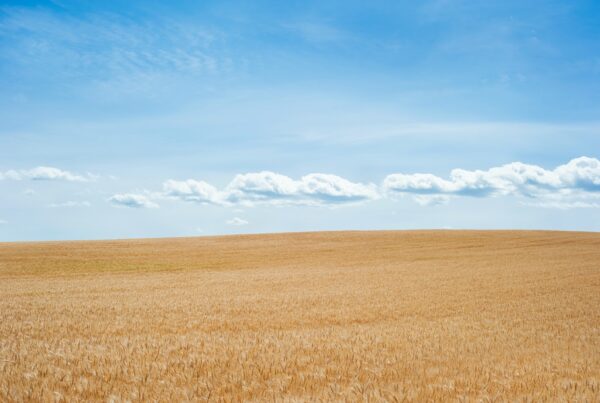 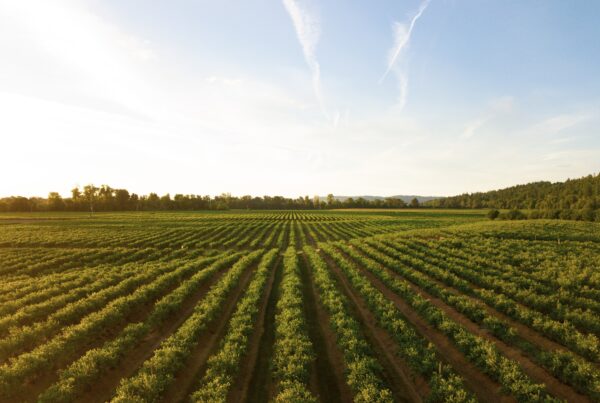